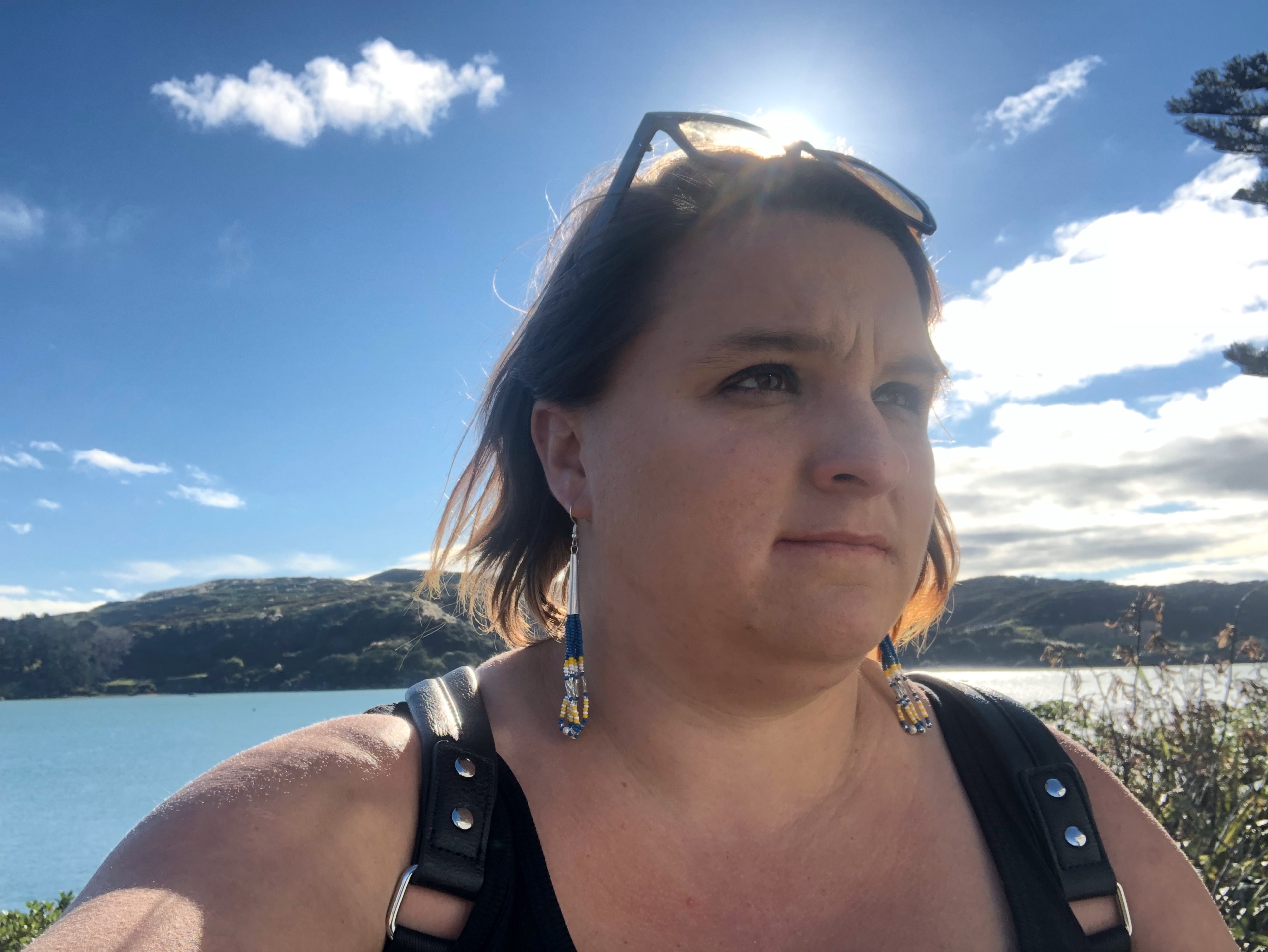 Kylie Gemmell (Suquamish) graduated from the American Indian Studies MA program in 2019 with their thesis “(Re)writing Criminal Justice in Coast Salish Territory: The Criminality and (Re)entry of American Indians and Alaskan Natives.” Kylie entered UCLA after completing their undergraduate degree in Fairhaven College at Western Washington University where they graduated with an interdisciplinary degree, “Power of Voice: Understanding Intersecting Identities Through Narratives,” and a minor in Education and Social Justice. While at UCLA, Kylie served as Secretary for the American Indian Graduate Student Association and as a representative for the Dean’s Graduate Student Advisory Council. In Fall 2019, they began their doctoral program at Oregon State University in Women Gender and Sexuality Studies with a minor in Queer Studies. At Oregon State University they serve as the Graduate Assistant for the Native American Longhouse Eena Haws and helped with the creation of the Indigenous Graduate Student Alliance on campus.